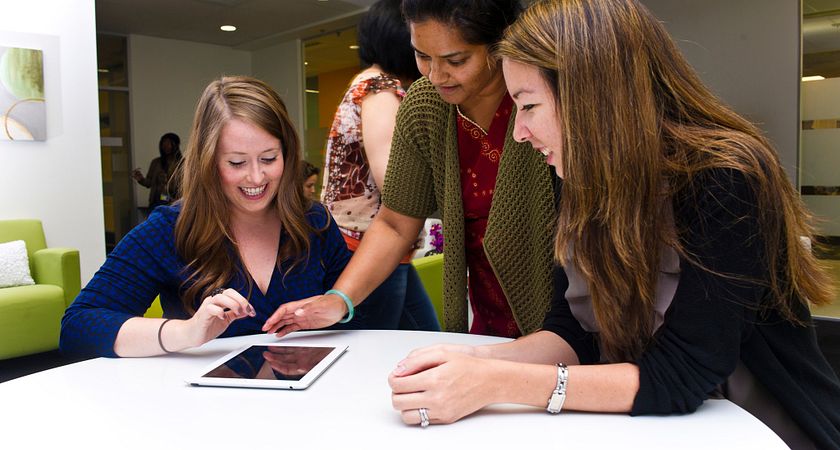 All your friends tell you that you’re opinionated and that you say things other people are afraid to, huh? You also spend countless hours scrolling through celebrity blogs and thinking, “I could totally do this for a living”? You enjoy writing and are fascinated by how the media landscape is changing? If so, you might just be cut out for a career in lifestyle media.

This industry includes a mix of writing, visual communications, social media and entrepreneurship and it includes positions such as spokesperson, freelance producer, freelance writer, content marketing specialist and columnist.

The coveted role of a columnist is endlessly fascinating because it differs from that of a traditional journalist, who is limited by facts and figures and, of course, being unbiased. Columnists, meanwhile, make a living by injecting their opinion into the topic matter they write about, which is typically a niche for them (gossip columnist, for example). Their voice and personality stands out. You may be thinking, “That is different from a journalist but sounds an awful lot like a blogger.” However, there are some distinct differences between the two.

Traditionally, columnists are published in newspapers. That means their columns are released on certain days and must meet specifications for layout, so they are required to stick to a certain word length. The word length depends on the columnist’s allotted space but typically averages 500-700 words. Bloggers, on the other hand, can write to their heart’s content. There are no limitations when people can just scroll, scroll and scroll some more — but it does mean that bloggers must be careful not to be too wordy and remain engaging throughout. Now, in terms of publication date, a columnist’s audience typically looks for his or her columns on a designated day or days of the week. Bloggers can publish morning, noon or night on whatever day they feel like.

Columnists keep their jobs by becoming a reader favourite, whether that’s because they are controversial or just because they write such engaging content. While bloggers may also develop relationships with their readers, the relationship a columnist has with her or her audience is one of his or her greatest strengths.

While a columnist’s worth is weighed in his or her following, he or she rarely interacts with readers. When readers email or send in comments, a columnist might use them as fodder for a column but rarely does he or she reply directly. A blogger, on the other hand, is much more involved with the conversation that occurs as a result of his or her content. He or she can reply to comments in the comment section of the blog and actually carry on a discussion with his or her audience.

At Centennial College, you can learn what it takes to be part of the established lifestyle media industry as a staff and freelance content creator covering subjects such as food, beauty, fashion, décor, architecture, entertaining, health, fitness, garden, family, relationships, personal finance, consumer technology and travel. The Lifestyle Media program takes just one year to complete.