Global Inspiration: Art Around the World 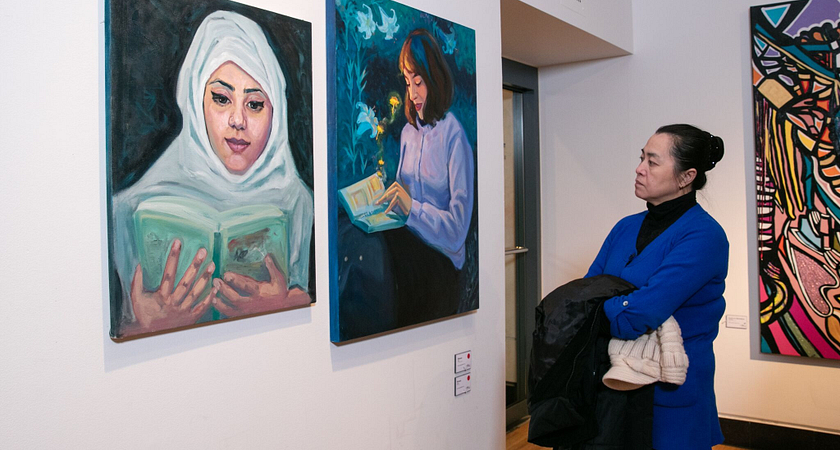 Art inspiration is everywhere — from traditional sources such as museums and galleries to Instagram and the many festivals around the world that spotlight visual arts. If you’re looking for art that goes beyond the Warhols at the Museum of Modern Art in New York City or the Mona Lisa at the Louvre in Paris, we’ve got you covered. While it would take pages and pages of writing to tell you about all the incredible global art sources, here are a few that are making a splash among art lovers.

If the art scene is where you can see yourself working, you’ll need a strong arts foundation. Centennial College’s School of Communications, Media, Arts and Design offers an Art and Design Fundamentals program through which students nurture their artistic talents and discover their path into a creative career. Beyond preparing students for a career in the arts, the certificate program opens doors to areas such as animation, game arts, product design, interior design, graphic design, art management and more.