Museum and Cultural Management Coordinator Talks the State of Museums in Canada During the Pandemic. 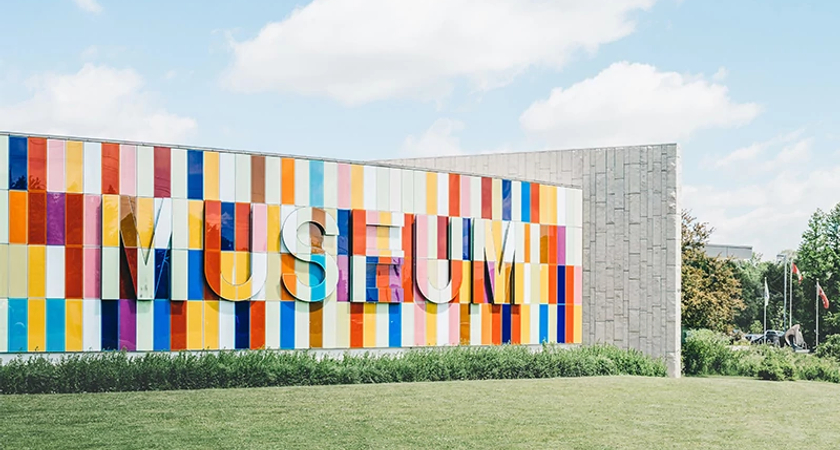 Dr. Phaedra Livingstone, Professor and Program Coordinator of the Museum and Cultural Management program, had the chance to join in on several CBC Radio interviews to discuss the state of museums in Canada during the pandemic. The basis of the interviews came from reports published by UNESCO and the International Council of Museums that state the pandemic could permanently close 1 in 8 museums worldwide. Phaedra took part in four interviews: Airplay in Whitehorse, Up to Speed in Winnipeg, Radio West in Kelowna, and Up North in Sudbury. Each interview was around five minutes long and Phaedra says “they asked for comments that couched it a little more in a Canadian or a local context, but a couple of them were just interested in the overarching facts primarily. The four of them were asking what my initial response as a museum expert was to this news and then what my impression of the Canadian impact might be.”

According to Phaedra, this statistic is not reflective of what will be seen in Canada. She says, “Since both of those studies are looking at global impacts, my gut reaction was that this is not going to be the sort of impact we see on the grounds of Canada. I think we’re in a much better position than many other contexts globally both because we have a better-established profession as far as the skillsets that museum practitioners have, and already a number of times we’ve had to make significant shifts in practice in recent decades. This is a very big one and we’ll take different skills again, but already the Canadian profession has demonstrated an ability not only to do that adaptation but to be global leaders in envisioning that change. We’ve created new technologies in the field and we’ve also been very active in professional associations internationally in establishing policy and best practice. If anywhere is going to do well, it will be the Canadian field.”

With that being said, Phaedra understands the unavoidable impact this pandemic will have on the field. “I think listeners might have thought I was being a little pollyannaish or overly positive, but all of that is not to say it will be easy, it will be hard everywhere. The reality is it’s going to be hard in every industry so we should full well expect that. I think we in Canada are still positioned to be leaders in terms of where things are going,” she explains.

In terms of the Museum and Cultural Management program, Phaedra urges those interested to remain hopeful and realize that the skills students learn now, will especially reflect the future of this field. “It’s common sense that any student in any program is going to be scratching their heads- so, what does this mean for me? The reality is, wherever you study, it’s going to be that same question, and wherever you look for work, it is going to be that same question. I think fear is a natural reaction, but to get stuck in that would be very problematic. Now is an excellent time to be trained in responding and the fact that in the delivery of the program you are practicing the skills that are needed for the new workplace, is as good as being in the workplace and learning on the job. If you’re able to find that position and learn on the job, great, but most people are needing some sort of a credential in order to get that job. If this is the field they’re wanting to work in, then doing a program like this is still the way to go. Students are going to be hitting the ground best prepared with the tools that are currently needed,” she says.

Phaedra’s expertise and experience in the field made her the ideal voice for the various radio segments she took part in and we are so proud to have her represent Centennial on such nationwide channels.